Why Holland Sucks, part I

Read this first (especially if you are Dutch): Everything I say in this post is my personal opinion. It’s wholeheartedly subjective and biased and probably says much more about me than about the country in the title. Just imagine that ‘these are the reactionary rantings of an embittered old man’ and don’t get offended in any way. Laugh about it. Or simply click away.

For what it is worth, I did consider the title ‘What’s great about Holland’ and then sum up all the positives. But there is so much of that already. It’s so boring. It is much more fun to talk about what makes Holland strange, peculiar, weird. Indeed, everything that makes Holland suck. I also considered using the title ‘why Holland is (a bit) special’. But I like the stronger language in my clickbaity title.

Important info: I was born and raised in Holland (the Netherlands). However, I fled my homeland for more than 20 years ago and look back at the land and culture of my younger years in a totally different light.

So here we go. What is it that makes Holland suck?

Fantastic nature in Holland is two cows staring at you from across a dirty canal with a little windmill in the background. As a bonus you also get to enjoy a very busy highway 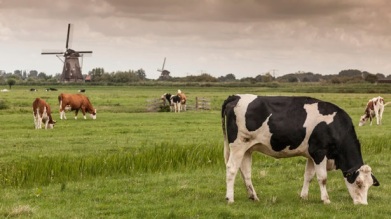 and above your head supersonic jet engine noise approximately twenty times per hour as Amsterdam airport is only a few miles away. In April you will also see some tulips to your right. To your left there’s a selfie-taking crowd (all year round) trying to capture an insta-worthy shot with that same canal, the two cows and the little windmill in the background.

Let examine its size. Below a map of Europe. The little black outline shows where Holland is located. The enormous green square in its center is the Veluwe nature reserve. In Sweden they’d call it someone’s backyard. 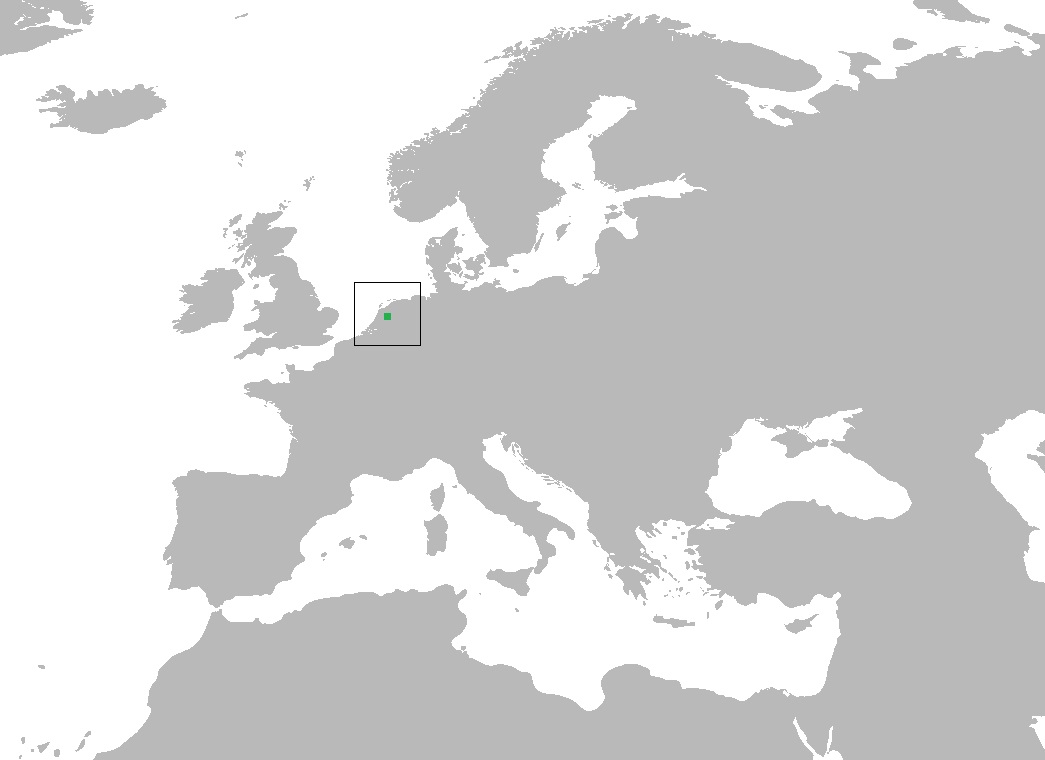 I have been there many times. If you decide to go there because it is a sunny Sunday afternoon and you want to be alone with nature and breathe fresh air, you can rest assured that around half the population of Holland (17 million at the time of writing) has gotten the same excellent idea. You will find yourself in a traffic jam in the middle of a forest. But hey, you’re in a forest at least!

Exactly the same effect if you decide to go to the beach on a warm summer day to relax. Two thirds of the time you’ll be not so relaxed, stuck in a traffic jam with other people who go to the beach to relax, but aren’t relaxed while being in the same traffic jam. The remainder you’ll be on the beach together with the many people who made it, but are getting restless already because they soon need to go home to avoid the traffic. Which you can’t in Holland.

The most amazing moment is probably the moment when it’s finally your turn to use the incredibly dirty toilet. Finally alone. But you could have spared yourself the trip and done your thing at home. That kind of sucks when you think about it.

Marc! What about the rivers, the hills in the south? The lake district in the north? We have it all!

Holland has what? All? Like mountains and valleys? Amazing views and endless stretches of unspoiled land? Land that was already there before the Dutch came and turned what was essentially a swamp into muddy meadows and then measured it, divided it, bulldozed it, paved it, cityfied it?

Let’s go back in time a couple of thousand years. Imagine the first tribes arriving at what is now Holland. It was a dirty swamp. What did the sensible people do? They turned around, moved south to warmer areas, to hills and mountains and way more sunshine. Like the French riviera for example.

But each tribe must have had some weirdos who looked at the swamp and yelled ‘we can live here!’ Those weirdos evolved into what we now refer to as the Dutch. People who excel in turning swamps into land on which cows can graze. But that’s about it.

Back to Holland’s grandiose nature. Granted, there are some hills (maybe twenty), rivers, lakes and canals. Around every corner you see these typical Dutch picturesque scenes.  You know, two cows, some dirty water, little windmill, a few tulips.

Very insta-ready. But I’ve seen enough of it. It’s too artificial, too man-made.

Holland is open and internationally oriented

This may hold true for business.

But this label lives its own life among the Dutch. They often brag about how good they are at speaking other languages and how international they are (whatever that means).

Let me share an anecdote. This happened to me in 2014.

I live and work in Denmark but had to go to Holland to visit a customer. This customer was located in a little town about one hour drive from Amsterdam. As public transport in Holland is quite okay I decided to book a flight to Amsterdam and then take a train to this town.

The flight was quickly booked of course. I then navigated to the website of the Dutch railways and planned my trip, added it to the cart and proceeded to checkout. But when I wanted to pay I got stuck at this question:

‘Select your Dutch bank’ (or for insiders, you can only pay via iDeal).

Select your Dutch bank? WTF?! I don’t have an account in a Dutch bank. I just want to pay with my credit card. But that option didn’t exist.

Okay, maybe because I used the Dutch version of the website. They probably assumed I was making the reservation from Holland, in which case I would have a Dutch bank account. Maybe.

The English version of the website was as sleek as the Dutch one. Excellent. So foreigners (like tourists and business travelers) could make reservations after all. I proceeded to checkout, but once again the question popped up. Select your Dutch bank.

Unbelievable. This meant that people who did not have a Dutch bank account couldn’t purchase a train ticket online. And this was 2014 for crying out loud!

Okay fuck it. I decided I’d buy a train ticket at Amsterdam airport.

That went all fine. But when it was time to take the train back from the little town to Amsterdam I encountered another obstacle.

Many smaller train stations in Holland are no longer ‘staffed’. But you can get your train ticket from a machine of course. Or so I thought. When I stood in front of the machine, selected the ticket and proceeded to checkout  the machine asked for my ‘Dutch bank card’.

Oh wait I could pay with cash as well and as I had a few 20 Euro bills in my pocket this was going to be resolved pretty quickly.

Until I read ‘this machine only accepts coins’.

By now I was swearing (in Dutch) so loudly that people around me started getting very uncomfortable. Those who had kids, covered their ears. I think I heard someone whispering ‘tourette’s syndrome’.

OKay so I had to find a shop or something to change my money for a bag of coins. Easier said than done. Not because there were no shops close to the station, but because it was Sunday and I happened to be in a ‘you will go to hell if you work on Sunday’ area.

This post is proof I made it home eventually. Not because Holland is so ‘internationally oriented’, but despite it’s total lack of concern for those who may not have a Dutch bank account – for whatever unthinkable reason.

(Update: The Dutch railways have started to accept credit card payments online and when you use machines. Welcome to the 21st century!)

Beyond the main tourist attractions and cities, don’t expect local restaurants to be able to give you a menu in English (they might have one in German though, which helps a lot as literally everyone in the world speaks German). Also, be prepared they may not serve a warm meal for lunch. The Dutch are notorious for eating sandwiches. Why? Because it’s quick, it’s cold and it’s cheap. It doesn’t occur to them that the rest of world expects a warm meal for lunch. Or at any time during the day for that matter.

But you can always opt for the authentic, warm meal experience at McDonald’s of course.

Back to credit cards. Do not count on you can use them in shops and supermarkets. They may or may not accept them.

I have much more to say, but I will leave that for a next post.

So stay tuned and join me for a next episode of what makes Holland suck!

Do you think Holland sucks? If you don’t wait for my post about what makes Holland the most amazing country on this planet series 😉

6 thoughts on “Why Holland Sucks, part I”