The sign said Irish Pub, but that was a gross exaggeration. It was as un-Irish as it could be. It looked in no way like one of those authentic Irish pubs where people, neighbors, friends and family greet one another and socialized while sipping a beer and consuming a plate of fish and chips. The only thing that was Irish about it was that they served Guinness. The rest resembled a crossover between a neighborhood center and a…well, some sort of pub. But not an Irish one. It had the cheap chairs and tables you would expect in a neighborhood center in what was essentially one big assembly hall. At the far end was a counter. That’s where they served Guinness. And Carlsberg.

Why we were there? When we asked some people on the street where we could find a good pub, this was the place they sent us to. It must have been famous. But the more likely explanation was that it was the only place. We were in a small town in eastern Romania.

Inside we were met by an anxiously looking guy who seemed to run the place. He had papers in his hands and walked nervously between the tables and chairs. On his way over to us he moved a chair with what couldn’t have been more than an inch. He asked ‘do you guys have reservation?’

Financial independence is also about having the time to travel. The events in this short story happened when I traveled through Romania with my brother. We go on a trip like that once a year, but when we reach FIRE (my brother is heading for financial independence as well) we will definitely travel way more often.

Since when do you need a reservation to enter a pub?

I have never seen someone in a pub looking so perplexed when expressing the need for an alcoholic beverage.

He scratched his head. ‘You need reservation’, he repeated. He adjusted another chair, the one nearest him. Less than an inch this time. ‘We have a concert tonight. Azur. Very famous. Sold out. No room’. He didn’t even look at us when he said it.

But we were determined. If this was indeed the only pub in town then this was our last and only option to get a drink this evening. ‘Just a few drinks, that’s all. We can stand over there at the counter. We don’t need a table or chair’.

The guy looked like he could have a mental breakdown any moment. But then he turned around, adjusted another chair and walked to the other end of the hall, found two bar stools and placed them next to the counter, near the toilets. ‘Here’, he said. ‘You sit here’.

Awesome. We just wanted our drinks. When the guy –  we dubbed him the ‘stress manager’ – started adjusting tables and chairs again we moved the bar stools to the front of the counter, away from the toilet doors. We ordered Carlsberg. Finally. 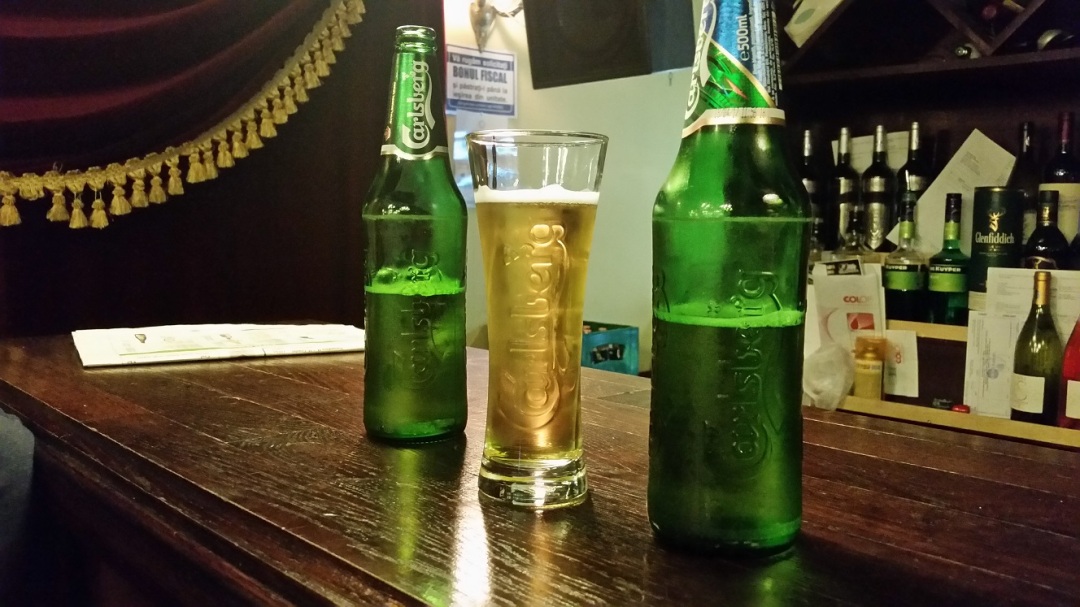 On the counter was a flyer, which announced the Azur concert our nervous manager had been talking about. Google explained that it was ‘a Romanian band mixing traditional and electronic influences’. Cool. We loved electronic dance music, so maybe this was going to be fun evening. The flyer was a source of some serious skepticism though. This looked like something from the 80’s. But they had probably moved on and discovered computers and DJ equipment since then (in hindsight I wonder where we got that futile optimism from. I blame it on the beer). 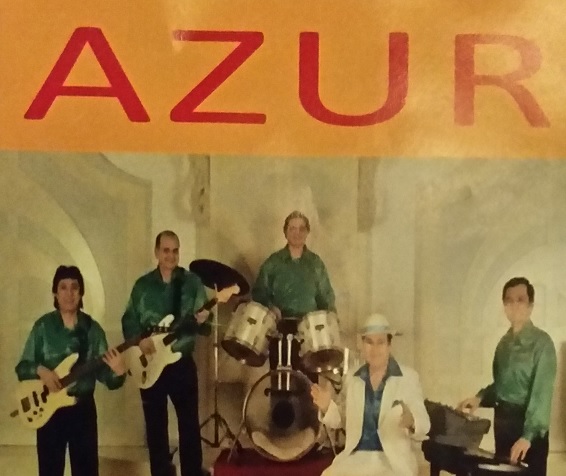 It wasn’t long before people came pouring in. Young people mainly. Our skepticism disappeared like snow before the sun. Young people like electronic music after all.

Music from the heart

The lights dimmed. The ‘assembly hall’ was full of people. On the opposite end from where we were sipping our cocktail the band appeared on a stage. They looked a lot like the guys in the old 80’s picture from the flyer. Just older. Much older.

People shouted and whistled. This was not just a band we figured. These guys were legends. And then the music started. 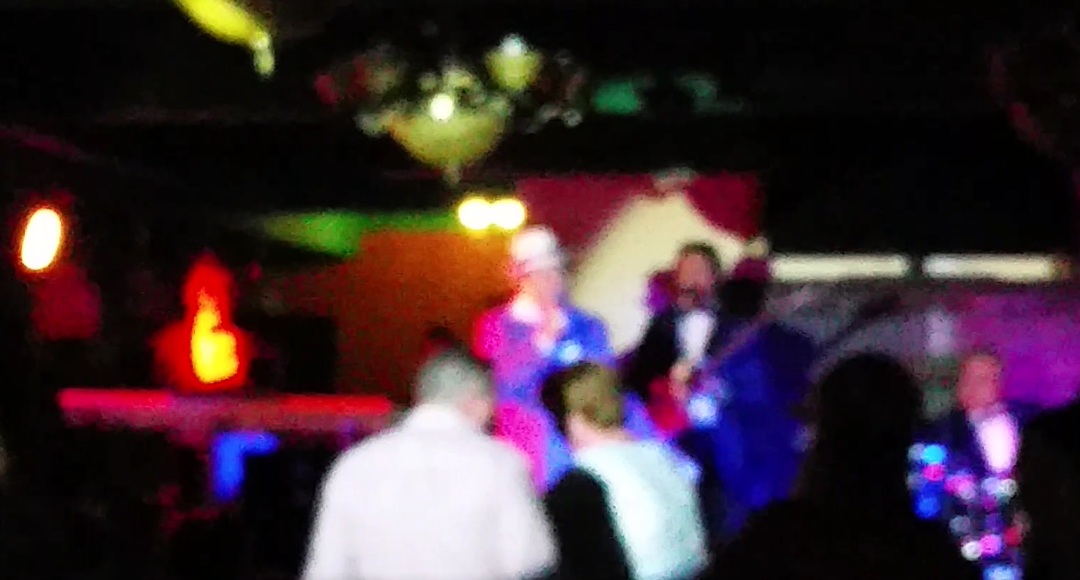 There is one thing you need to understand about traditional Romanian folk-music. It mixes extremely well with alcohol. The more you drink, the better it sounds.

After 10 seconds into the first song we knew this was not going to be the electronic music concert we had hoped for. But hey we had our drinks to fall back upon, so we turned around and went for another Long Island Iced Tea.

I am not sure it was the alcohol we consumed or the enthusiasm of the young audience that did it (the alcohol), but the evening morphed into an amazing party. People stood up and were clapping and cheering. Last time I had experienced that was at a Justin Bieber concert. Okay, that’s a lie. But you get the idea.

We joined the party. We were the only foreigners there and it wasn’t long before we were engaged in lively conversations about traditional Romanian folk music with the stress-manager and the photographer he had hired to document the evening in his not so Irish pub.

They went great lengths to explain that this was ‘music from the heart’. We couldn’t agree more after drinking our third Long Island Iced Tea.

Our status got an enormous boost after claiming we were journalists traveling through Europe to write about traditional music. The fact that it could have been true was good enough for us.

Pictures were taken and we danced and cheered and clapped like everyone else. And the evening ended in….

That’s where my memory fails me. I just remember waking up in the hotel room. Not how the evening in the bar ended and how we got back to the hotel in the first place.

But that’s the traditional influence of alcohol.